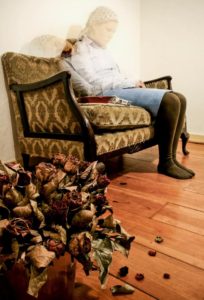 Today I will be kind and judgement free

Today there will be beauty in all I see

Today I will hug myself and love me for a while

Today I will remind myself of anything that makes me smile

Today I will laugh at every chance I find 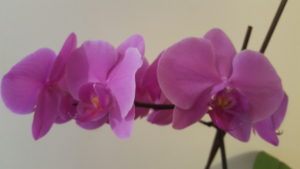 Today I will find the beauty in everything and everyone

Today I will see no good, bad, right no wrong

Today I will focus on thoughts of joy and prosperity

Today I will give thanks for good health and clarity 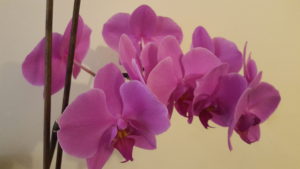 Today I will recognise my strengths and embrace them all

Today I will pick a task, and humbly answer to my call

Today I will reach out and serve someone in need

Today I will find courage, in everything I will succeed

Today I will tell someone in pain that I love them